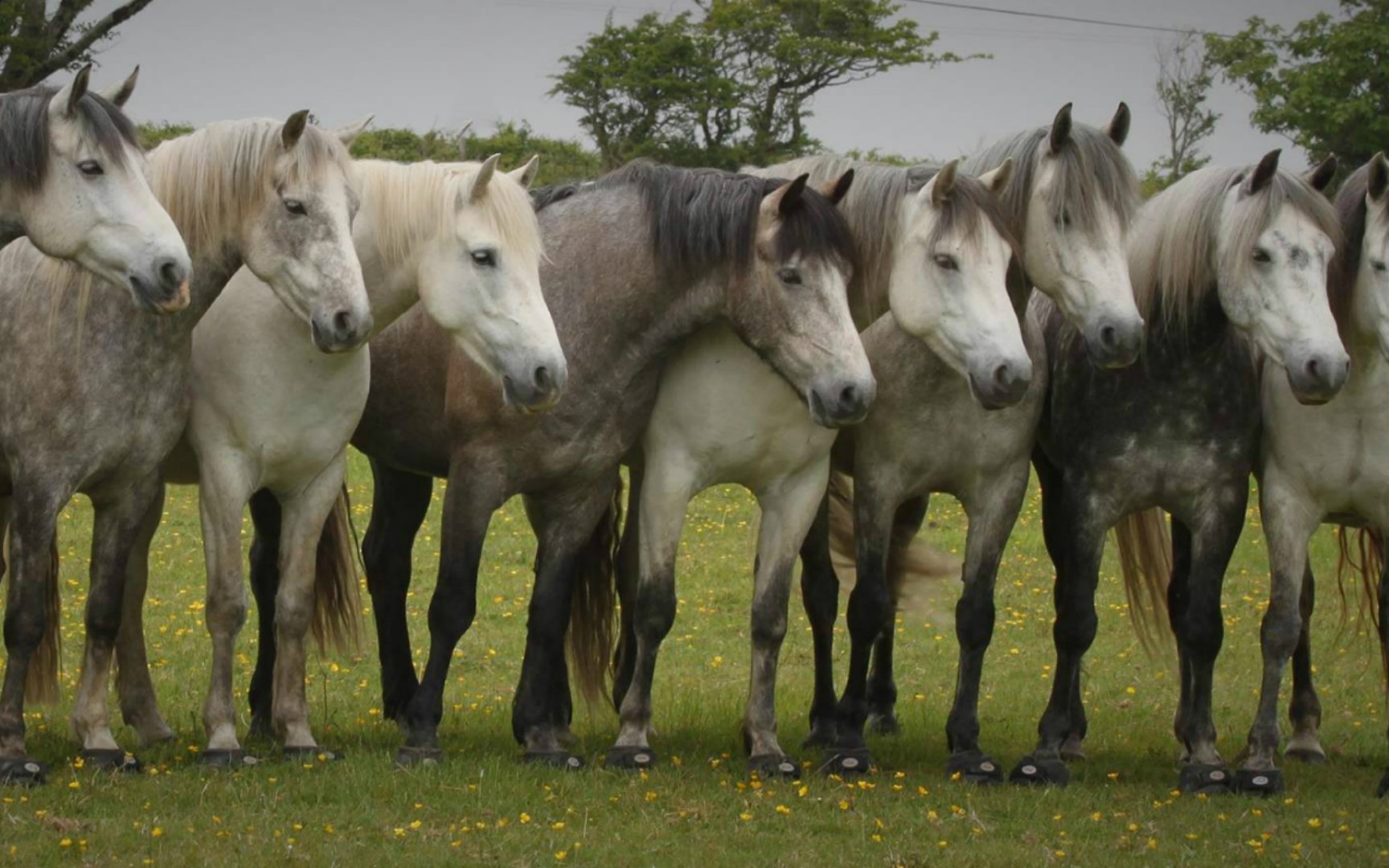 The Connemara Pony Breeders’ Society has introduced an amnesty for fillies/mares from  class three parents which permits them to be presented for inspection and be classified according to the studbook rules.  The amnesty registration period will run from 1st April 2017 to 31st October 2019.  Stallions or Geldings are not eligible for this amnesty.

Breeders who would like to avail of this amnesty for fillies/mares can submit an inspection application form to the CPBS office and can attend any of the listed inspection centres.