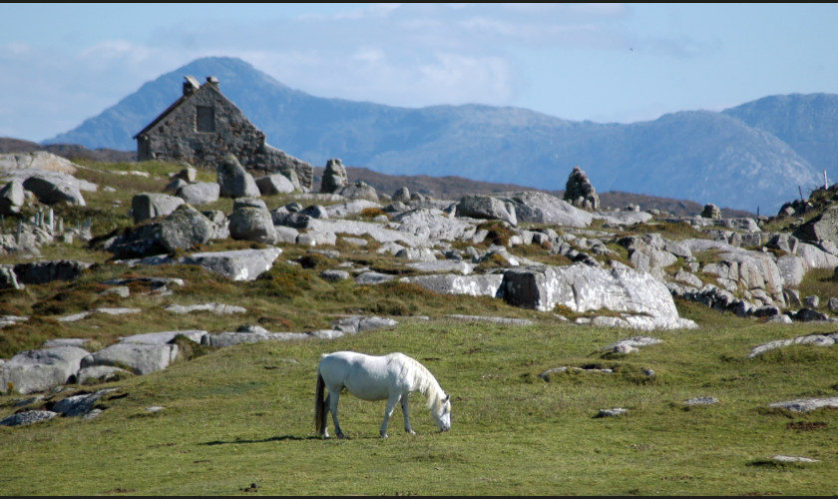 2. Martin Coyne, Co Galway ” I would endeavor to work on behalf of the breeders to promote and preserve a true to type Connemara pony that will excel in the performance arena. I will always be willing to listen and express an honest voice”

4. Priscilla Diamond, Co Galway “Coming from a Connemara pony family, I would hope that with my experience and knowledge as a rider/trainer/coach/breeder and pony sales and business background that I could be an asset going forward to the society and its members”

5. Patrick Flanagan, Co Galway ” I am seeking election to the council of the Connmeara Pony Breeders’ Society as over the past twenty years I have watched my son develop as a jockey riding Connemara ponies and achieving success at the highest level. I would like to see the following (1) The selection of Class 3 stallions ceased (2) 3 year old fillies loose jumped at Inspections