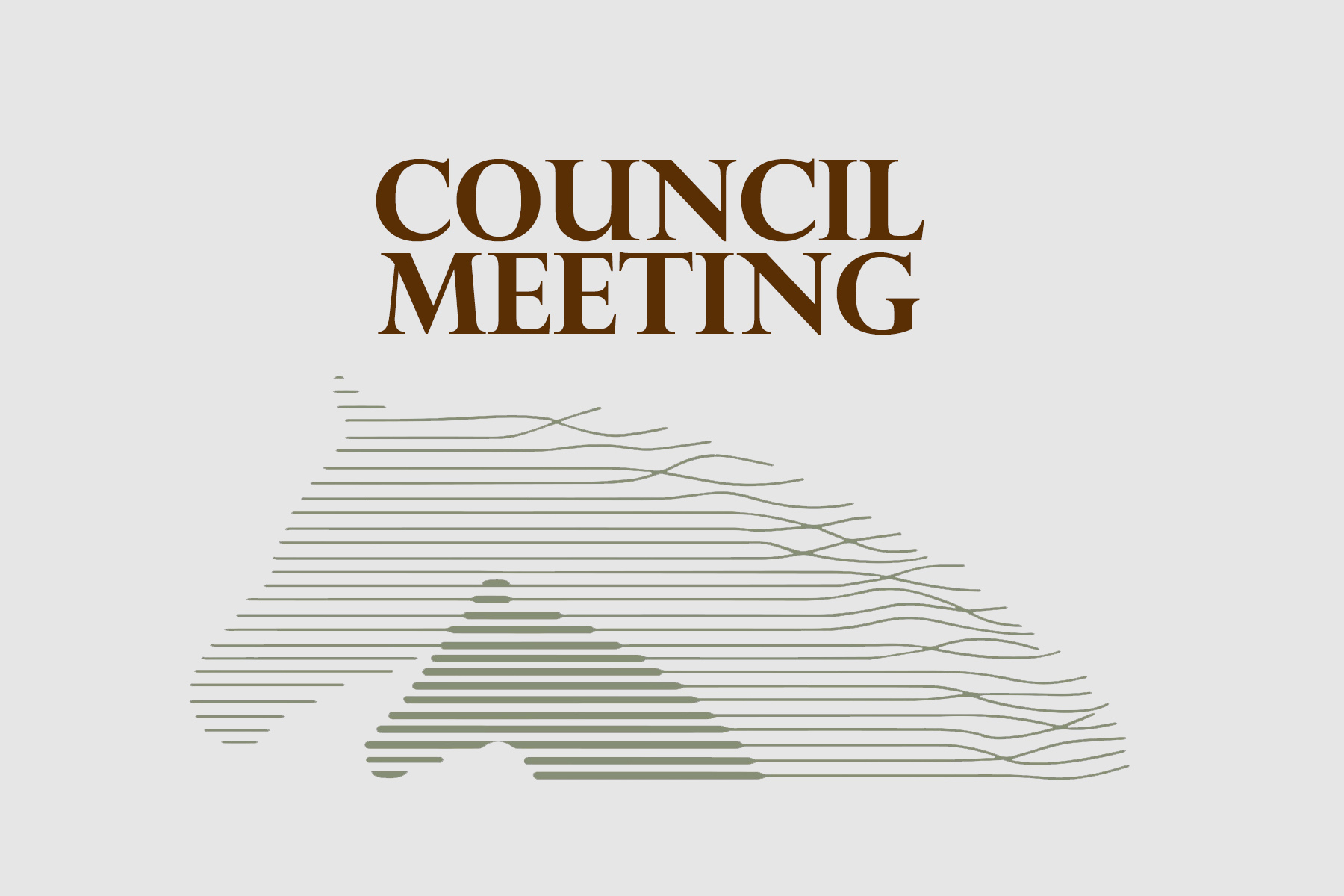 The CPBS council held a meeting via zoom on Tuesday 11th January, 2022. The minutes of the previous meeting were read and approved. Among the items discussed were as follows:

The President hoped pandemic conditions would improve as meeting via zoom was not ideal and that the council could only continue as best possible in the circumstances. A statement addressing the continuing comments on social media was read and council agreed that it should be posted on the CPBS Facebook page.

The Finance Officer reported that all grants due from DAFM had been paid for projects the previous year and asked for all subcommittee budgets concerning plans for the coming year to be prepared for next meeting. The accounts were in the black.

The Human Resource Officer reported 56 passports in the office currently;  the position re storage was discussed. The Secretary reported that phones were very busy re membership renewal and said if people were having problems with contacting by phone to renew their membership online if possible; she advised that Department grant applications were not yet open but that all committees should have their plans prepared re applications to be in time – there is only a fortnight’s window. Late submissions were not permitted.

The Show Subcommittee reported that work was due to start in the Showgrounds to repair the damage caused by the flooding in the next week (this also includes containing the river).

The Performance Subcommittee reported they have lots of ideas to discuss, members having been particularly helpful with suggestions, but were finding it frustrating not to be able to meet together in person and finalise projects. The meeting concurred.

The Marketing Committee had received quotes for printing An Capaillin; most of the articles were now with the layout designer; a competition for the cover photograph with guidelines had been put up on social media, but it was important that resolution of the image was of a certain standard – generally photos taken with a phone were not good enough for reproduction; a bulk texting package was approved – it was noted that a postal circulation of the members costs in the region of 2,500e; arrangements for advertising with the Irish Field had been made; a new society jacket was being sourced.

The Inspections Subcommittee reported that inspections were in an advanced stage of planning and the number of venues would be – Spring 3 for colts, 12 for fillies, Autumn 2 for colts, 8 for fillies, locations and dates to be advised. No funding is given for inspections in Northern Ireland as it is a different jurisdiction, and there are also implications regarding insurance and other issues with regard to working in the UK; late applications for inspections were discussed, these are difficult to deal with as locations are booked and filled within a timescale and late applications caused associated problems.

The Education Subcommittee hope to hold breeders’ workshops, particularly addressing the concerns of the breeder, at four different locations in the Spring, they also wish to work with young handlers and to encourage a junior section within the membership. An inspectors’ refresher course and arena party training were discussed.

The International Subcommittee asked concerning a date and preparations re the Spring weekend and advised the meeting that the ICCPS Executive met in Clifden that weekend, and that the ICCPS AGM took place in Clifden during Show week in August; three members of the CPBS Council attend the ICCPS AGM as voting members; the subcommittee were advised to prepare for the Spring weekend although at this stage it was not possible to forecast if it would happen due to the effects of covid. The Education and International Subcommittees would cooperate regarding a workshop if ICCPS members were in a position to travel.

A representative of the Centenary Subcommittee reported that preliminary preparations were underway.

The Breeding Subcommittee reported that key areas were being discussed and they would be meeting with the Inspection Subcommittee to advance their debate.