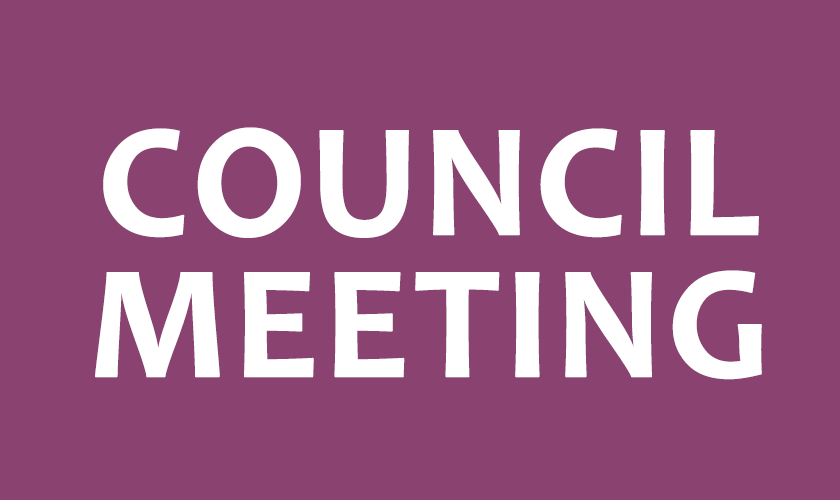 The new Council of the Connemara Pony Breeders’ Society met yesterday evening.  Mr. Brett (President) welcomed old and new faces and stated he looked forward to working with everyone in the future.

The meeting addressed the main points raised at the AGM on Sunday 9th October and it was decided to dedicate the next Council meeting to a review of the CPBS Inspections. Hoof Wall Separation Disease will feature prominently on the agenda for the Council meeting after the Inspections review meeting.

The Council agreed that the office would be present at the upcoming sales in Clifden this weekend. There will be a representative at the Sales on Saturday, Sunday and Monday from 12pm-4pm.  The CPBS office on the showgrounds will be open on Friday.

Mr. Brett congratulated Mr. Kieran McGrath  from Hazelrock Stud, Claregalway, Co Galway on his recent presentation for the Leading UK Connemara Breeder award at the prestigious Horse of the Year show in Bermingham.  Staying with HOYS, Mr. Brett also acknowledged and congratulated the Connemara pony Gallant Prince by : Gurteen Paddy ex: Molly’s Delight (by: Glenvalley Grey) who was named the Underwood Working Hunter Pony of the Year in the 143cm section.

The Christmas Show will take place on Saturday 10th December in Creagh Equestrian Centre, Ballinasloe, Co Galway.  New to the schedule this year is an in-hand mare class for registered four year old mares and over.  The showjumping classes will commence in the morning followed by the two foal classes and mare class.  Schedule and entry forms will be available soon.