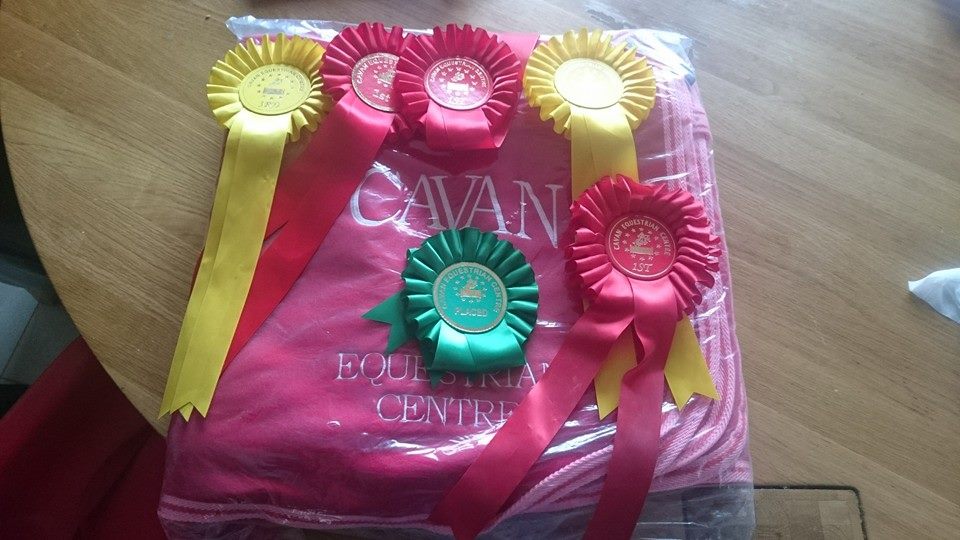 Maumeen Miley won the 110m at Cavan Equestrian Centre over the weekend in a field of 90 entries with his rider Jack McKeon. Maumeen Miley was also placed 7th in the 120m. Jack competed on five Connemara ponies over the weekend. Ardara Lady (6 yr old by: Dunally Lad) was also placed in the 110m, Western Easter (9 yr old by: Creemully Western Melody) was clear in the 1m, Laughtonora Lady (6 yr old by: Rosscon Castle King) was 3rd in the 1m and Kilpatrick Shadow (5 yr old by: Silver Shadow) was 3rd in the 90cm
Well done to Jack and we look forward to tracking his progress with his team of Connemara ponies

Photo: Maumeen Miley and Jack on their way to winning the 6/7 class at the RDS 2015 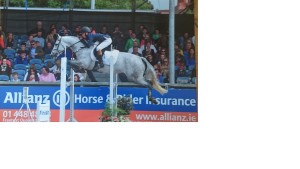