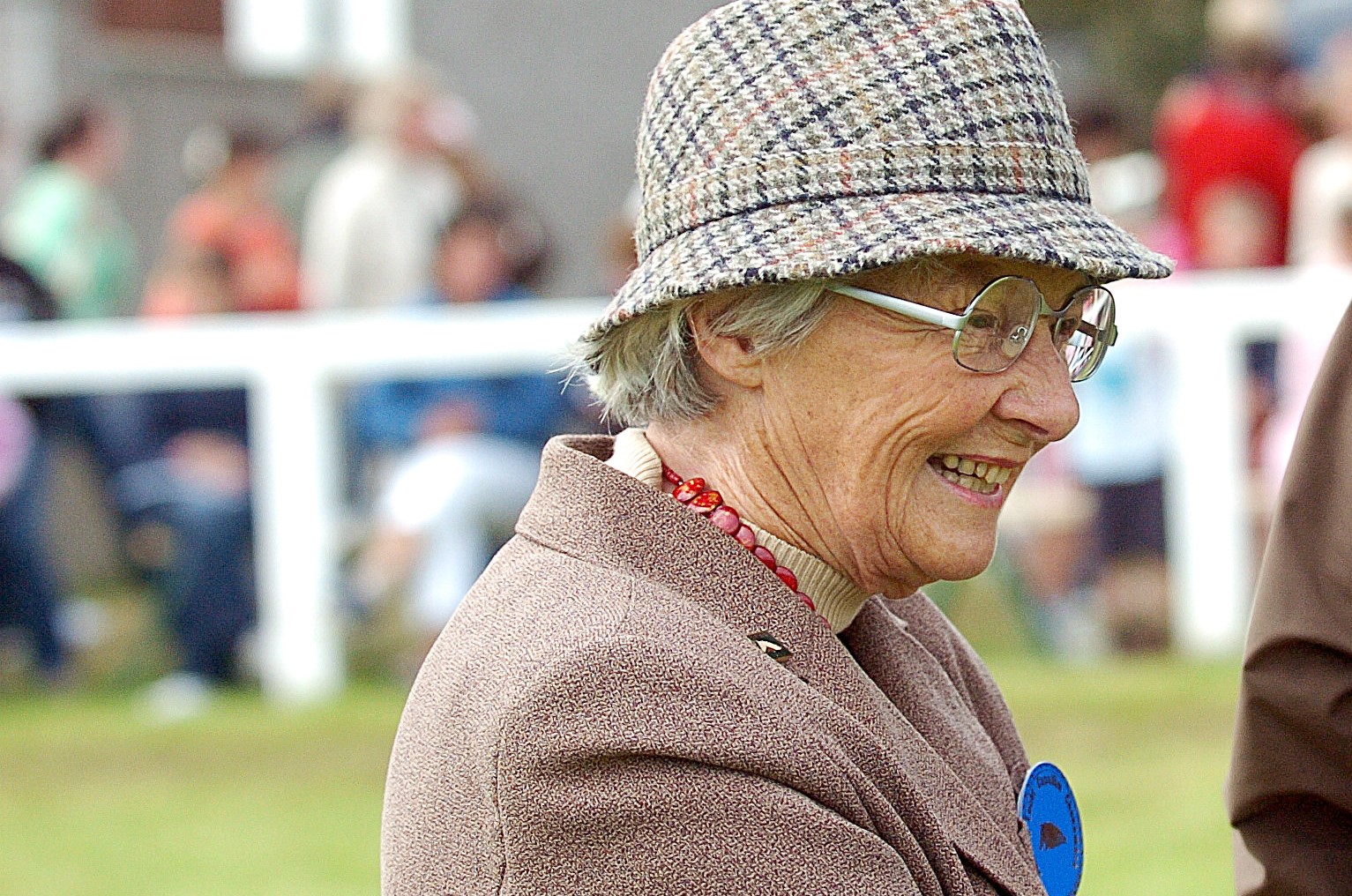 Countess April Merveldt passed away peacefully yesterday evening (October 30) in Naas hospital. Aged 91, she will be remembered in many walks of equestrian life, from winning the bareback high jump in Calgary in the 1940s and show jumping, in the dressage world, her development of the working hunter classes in the Irish Pony Society from her experiences and knowledge gained from her time spent in California, in the pony club, to her passionate interest in the Connemara pony. A long time supporter and member of the Connemara Pony Breeders’ Society she contributed in many ways, both judging and with careful breeding, known for the quality Donode prefix. She unfailingly attended every Clifden Show, despite recent poor health, until last year when she was unable to travel from her home in Ballymore Eustace, Co. Kildare.  A wonderful character and friend with a great depth of equestrian knowledge, she will be very sadly missed by many. May she rest in peace.