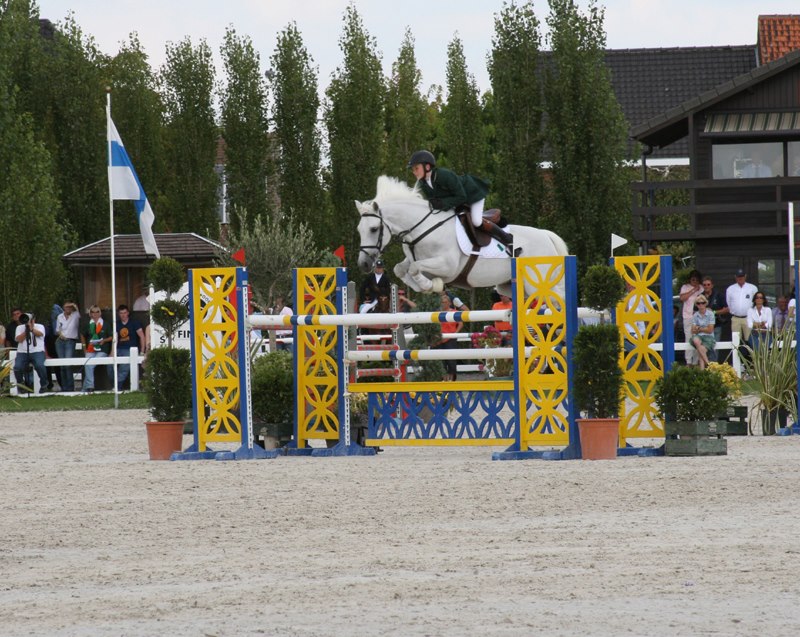 Very regrettably, we have some unfortunate news to announce. On early Sunday morning the legendary Sillogue Darkie passed away after taking ill suddenly in his home yard. Nothing in the way of veterinary intervention could be done. Sillogue Darkie was sired by Ard Talisman out of Coilchru Esmerelda by Grange Sand Sparrow. Darkie was foaled with the Briscoe family in Monasterboice, Drogheda, Co. Louth. The Briscoe family are proud to have bred, owned and competed Sillogue Darkie who represented the Connemara breed so successfully for many years.

He had many accomplishments both at home and internationally with the irish team where he won a bronze and silver European Championship medal. He was voted Connemara Pony of the decade in 2010. Darkie has left pony enthusiasts worldwide many fond memories and great days that will never be forgotten.