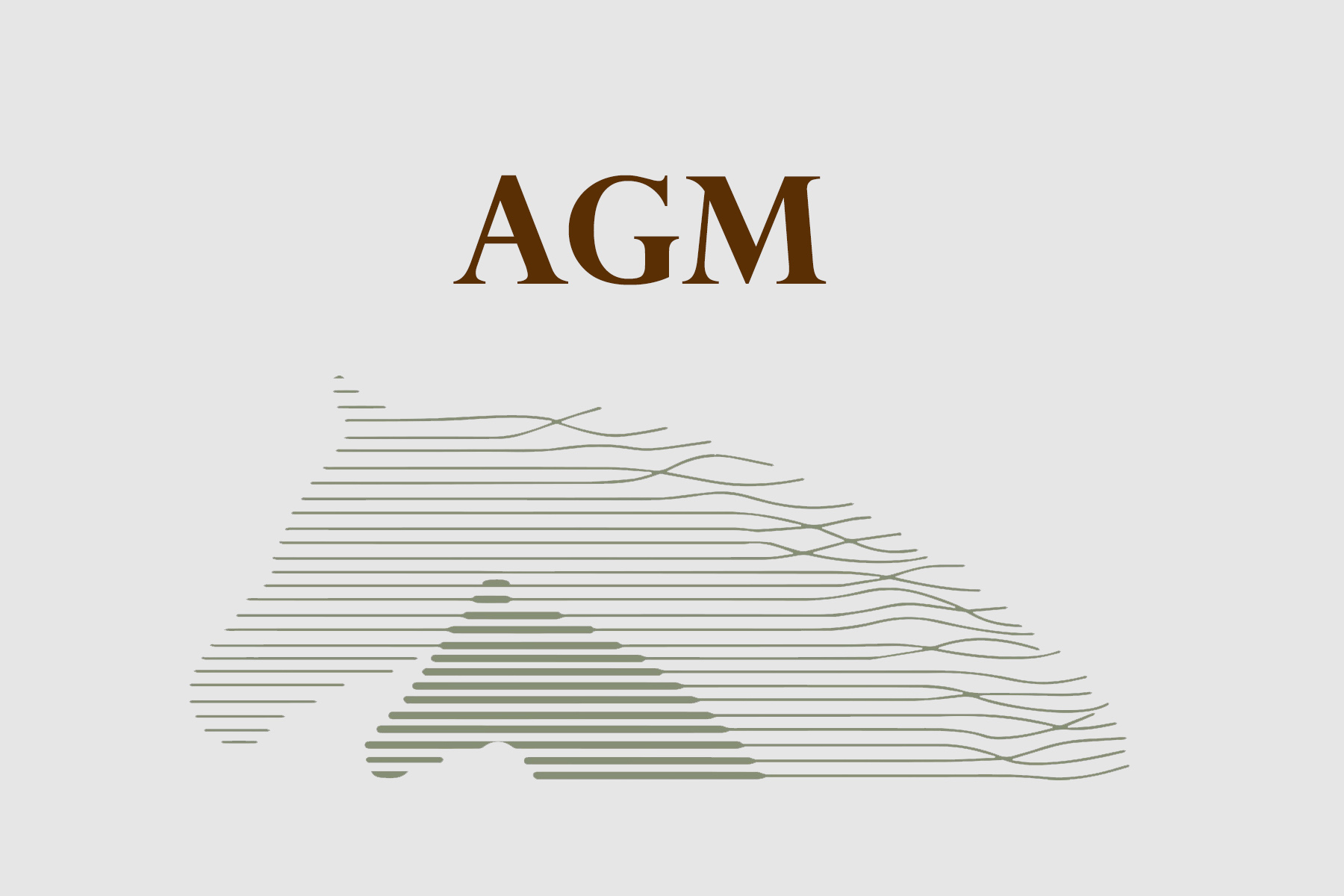 The CPBS would like to thank all those who logged on for the online AGM. Hopefully this is the last year that the AGM will need to be held in such a format. Eighty-seven members attended. The Council apologise for the late start of the meeting but technical difficulties were encountered by some logging on which caused a small delay in proceedings. The minutes of the previous AGM were approved and questions taken from the floor. The Society’s accounts were considered to be in a healthy state and were approved. The auditors were reappointed for the coming year. No motions were received. The results of the Council elections were announced and the new councillors welcomed. The President, Ann Marie Conroy, addressed the meeting giving a report of the year’s activities incorporating the subcommittee reports, the launch of the Online Stallion Directory, the success of the Performance Indicator Assessments for three and four year old mares and its likely extension, HWSD, and paying tribute to the successes of the many Irish bred Connemara ponies in the international field during the year. The Secretary updated the meeting on the office, thanked the six members of staff for their diligent contribution throughout the year and reported on CPBS national awards. AOB addressed questions on HWSD concerning continued commitment to its eradication and status of ponies to be declared at the show, at sales and in the Stallion Directory. Questions were also taken from the floor.

A meeting of the new Council immediately followed the AGM to elect the Executive for the coming year. The following names were elected unopposed:

A presentation was made to Ms Ann Marie Conroy as the CPBS First Lady President 2019-2021. The next meeting is scheduled for 16th November.