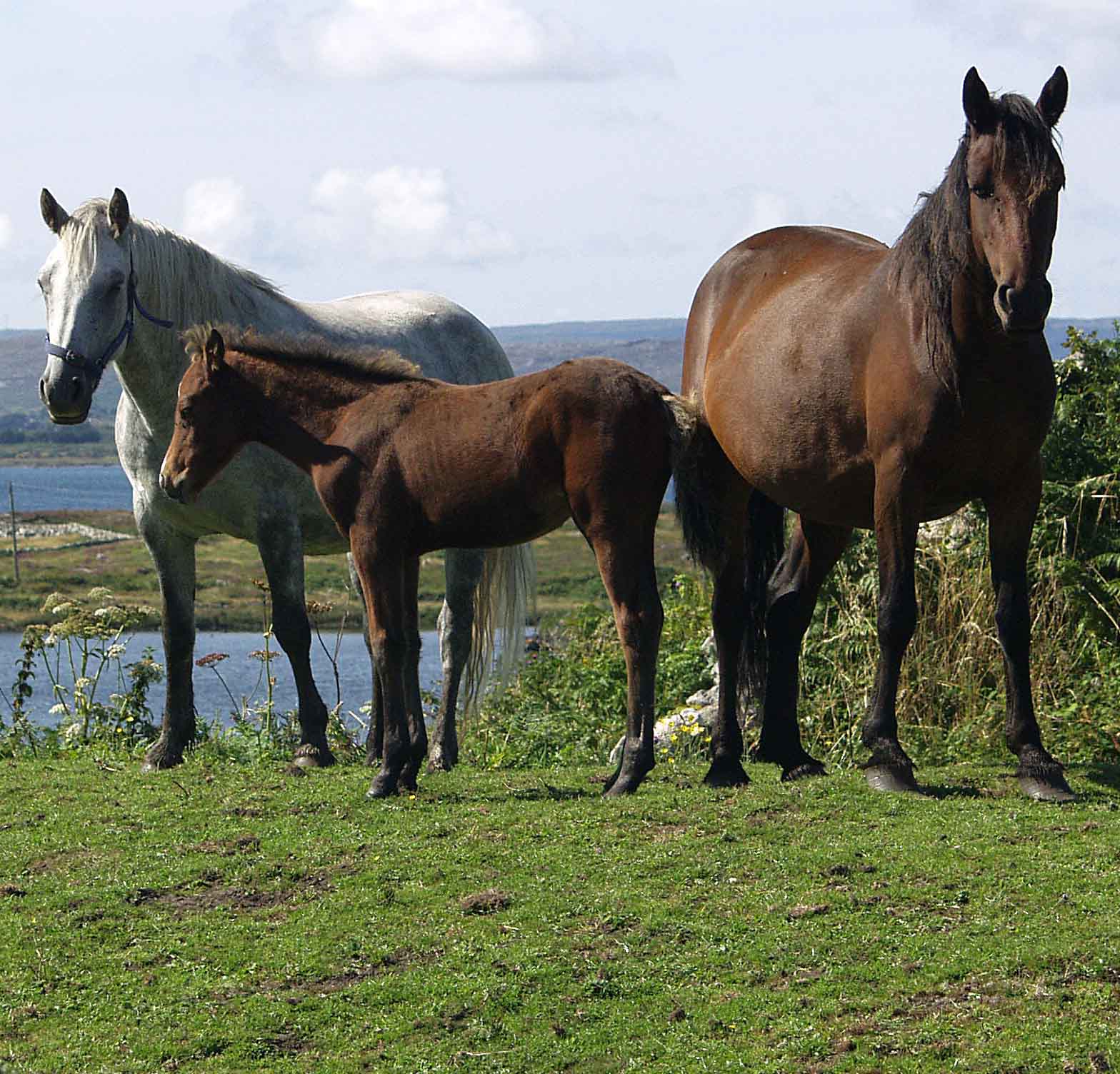 A report on the AGM will be available soon