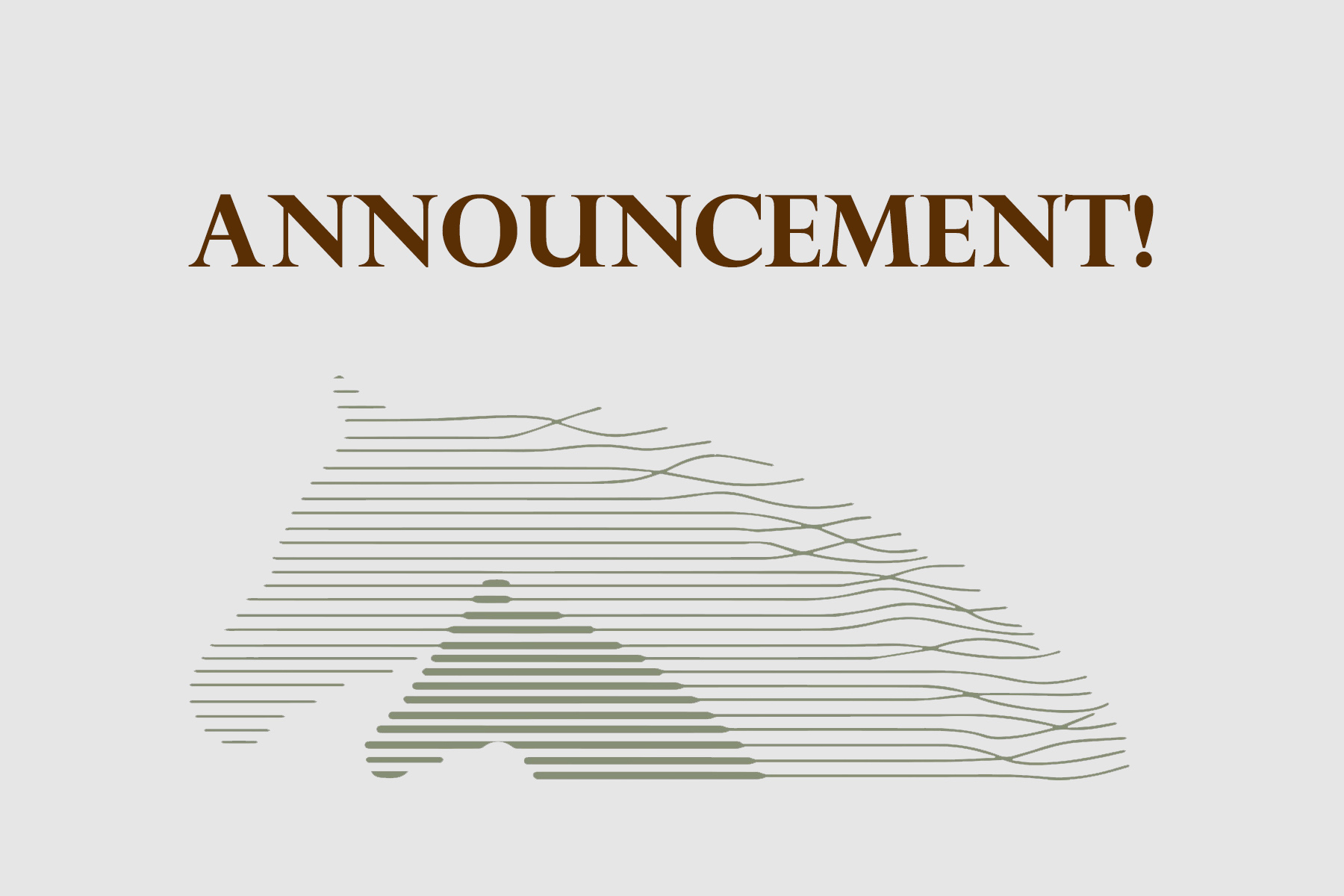 John F Brady (Co Mayo)  “I am a member of CPBS for 15 years and involved with Connemara’s for over 20 years breeding, breaking and producing.  I feel there is a need for equality in performance and showing within the CPBS. This is why I am seeking election”

Vincent Costello ( Co Galway) “I have always had an interest in ponies. I hunted with the East Galway hunt when I was a young teenager and the first pony I hunted and did cross country with was a 13.2 Connemara pony.  I now breed performance bred Connemara ponies and I am interested in promoting the unique qualities of the Connemara pony. I also think that the new Performance Indicator Assessments for fillies which started in 2021 will be very beneficial to enhance the breeding status, performance potential and sale ot the Connemara Pony throughout Ireland and across the world.  I would also like to see the assessment of this extended to 5-10 year old fillies going forward”

Phyllis Jones (Co Kildare) “Application of EU legislation to the Breeding Programme and education in genetic diversity have been firmly taken into the public domain despite society activities having been curtailed due to the pandemic.  I would like to continue to play an active role in these particularly, and promote the pony to best advantage for its future market, both at home and abroad. I ask you to put my name as your number one vote”.

Dave Sheedy (Co Clare) “To ensure the society conducts its affairs in compliance with both the Companies Act 2014 and its Charities Governance Code thus ensuring honest and fair representation for all members of our society”.