CPBS NOTICE REGARDING COMMENTS MADE ON SOCIAL MEDIA 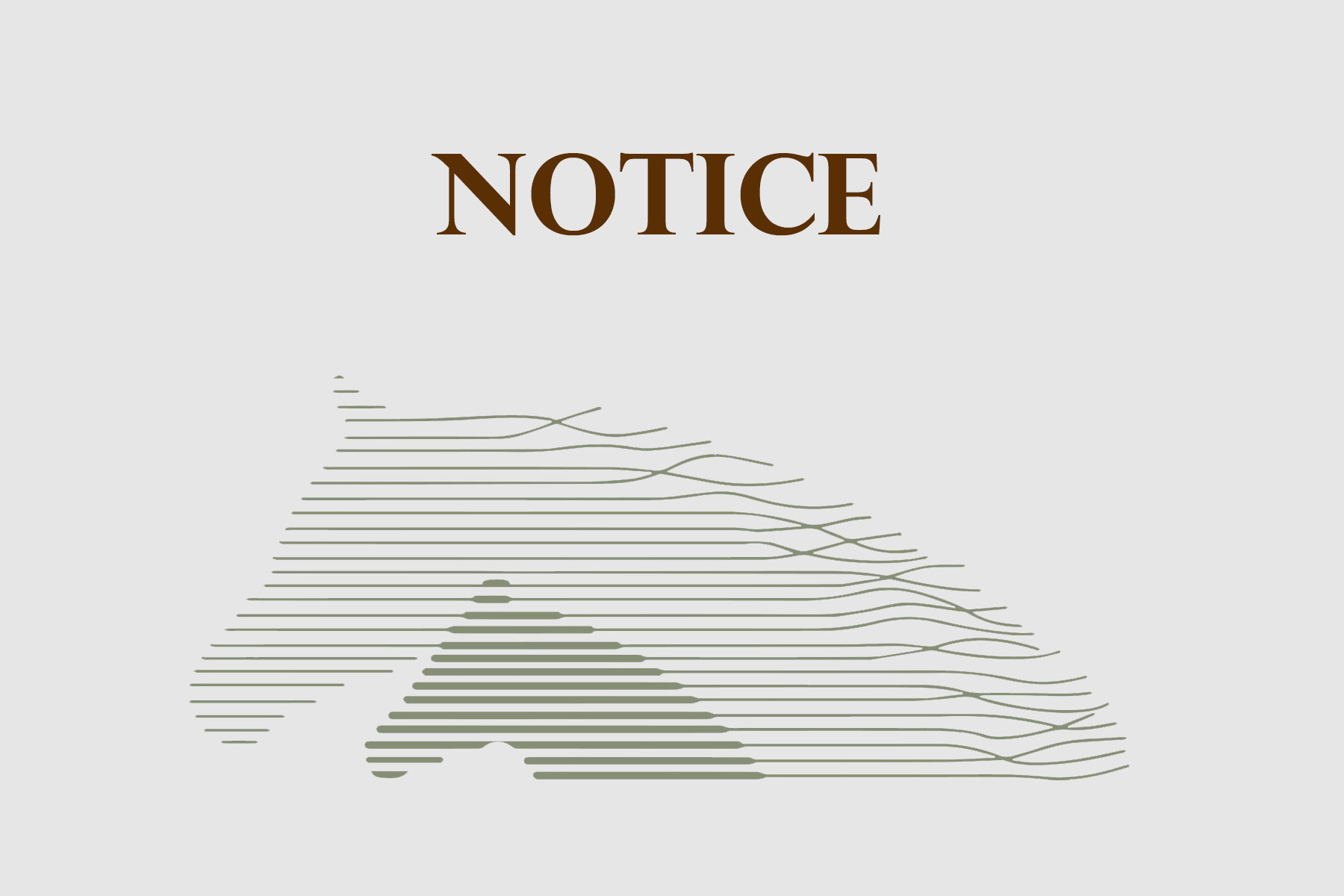 CPBS NOTICE REGARDING COMMENTS MADE ON SOCIAL MEDIA

Further to recent comments made on social media (Kevin Bolger page) and a zoom meeting organised by Kevin Bolger, the Connemara Pony Breeders’ Society Council draws your attention to the following points.

Mr Bolger does not seem to be familiar with the laws and rules of the Society or wish to transmit or follow same, and to which he signed as understanding prior to his present term of office.

For the current two years Mr Kevin Bolger has sat on council in that time he has not once suggested that inspections be abolished. When his name was chosen to inspect he was very enthusiastic that he would and showed faith in the current system when accepting the responsibility to inspect 60 colts! No other director either has questioned the validity of inspections at council. According to the CPBS Memorandum of Association (4a) and EU legislation 2016/1012 it is the Society’s duty to protect the breed while carrying out inspections.

Whilst currently directors are allowed to judge at the Annual Show, in recent years most directors have refrained from being put in the hat for selection. In 2017, when there was some discussion as to whether directors could judge or not at Clifden Show due to a precedent set the previous year regarding the chairmanship of the show, in what some council members considered dubious circumstances, Mr Bolger’s name was drawn as a judge. Rather than declining, he forfeited the Connacht members’ rights of a representative by resigning from Council, and judged in hand in Ring 2 at the Show. At no time is the Council aware that Mr Bolger has raised concerns about directors exhibiting or judging. Nor has any other director.

As directors give their time to the CPBS why should they be prevented from competing at the most prestigious Connemara pony show in the world, particularly as eligible judges are drawn from a hat and not personally selected.

The management of the affairs of the Society shall be solely vested in the Council (CPBS Article of Association 20). All fully paid up members of the Society are permitted to go forward for Council. Thus all directors elected by the members are given the power to run the Council and Society on the members’ behalf.  The elected Council then chooses the President, again by election unless unopposed, and selecting their president according to the CPBS Articles of Association (16). And so the members play their part in the election of all officers of the Society and can ensure that appropriate candidates go forward for the various executive positions. A director should represent the CPBS members and the Society in an open, honest and professional manner. At no stage did Mr Bolger raise the above issue as he sees it at Council.

Mr Bolger when Chairperson of the CPBS Marketing Committee in that year held only one meeting of the committee lasting ten minutes with three attendees.  He, as Chairperson, brought only two proposals to Council. He proposed that a chain of office for the President be purchased. He proposed that the members of Council should wear CPBS ‘sports coats’ at various functions and funerals, and that these be funded by the Society. Neither proposal progressed. No activities or any use of the Showgrounds to promote the Connemara pony were proposed by him as Chair of Marketing or his committee. Mr Bolger was responsible in a private capacity for an independent foal show at the grounds. This was not for the benefit of the Society.

Since Covid hit Ireland in March 2020 it has not been possible to hold any event at the Showgrounds. Mr Bolger as a member of Council is aware of this. He is also aware that normally there is the Spring weekend with workshops and the Annual Show in August. He should be aware also as a Council member that in early 2020 application was made for funding to utilise the grounds for school/young people events, investigations were made regarding a concert and that there are also ongoing discussions with the authorities regarding the use of the grounds. There were also plans in 2021 for day events to be organised by the CPBS but coronavirus unfortunately still prevailed.

The Council have never asked any inspector to change the marks on a pony. The Society is not in a position to comment any further at this time due to the fact that this matter is the subject of negotiation between the respective legal representatives.

Mr Bolger has not appeared to understand his obligations and responsibilities under the CPBS Memorandum of Association, CPBS Articles of Association, the Charities’ Regulator Code of Governance, the application of EU Regulation 2016/1012 and subsequent legal referrals, and his signed Declaration of Membership for Council, all binding instruments in the governing and transactions of the Society.