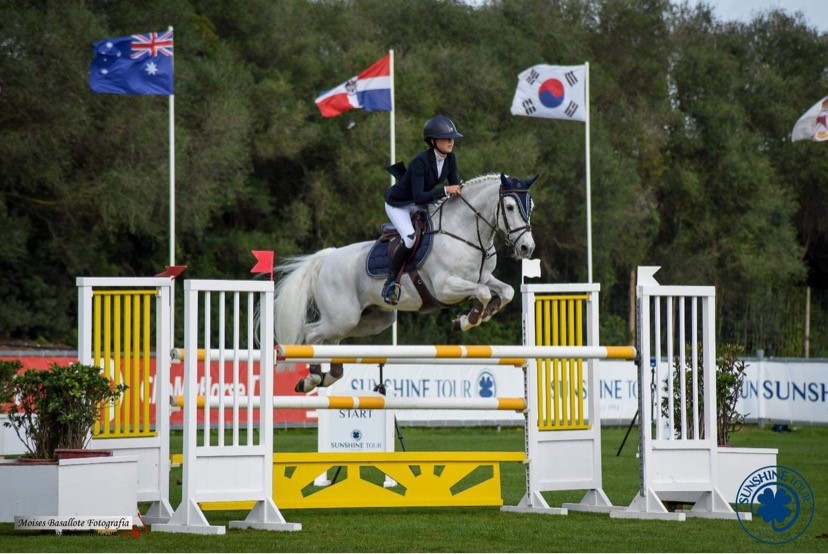 After success at Le Mans (France) in the autumn with Gabrielle Enright, Blackwoodland Rock (I love You Melody x Grey Rock Trish) returned to Ireland in January 2020 to the Enright family stables in Fermoy, Co Cork.  Gabrielle (15) took up riding at the age of 10 and a year later her family purchased her first Connemara pony, followed by three more.  Gabrielle had success showing her ponies Omey Darlin and Ardfry Remy but wanted to focus on showjumping for her final year in ponies. So it was back to the continent for the Sunshine Tour in February where Gabrielle and Blackwoodland Rock (stable name ‘Bobby’) truly stamped their mark winning no less than three Grand Prix competitions. ‘Bobby’ is 18!

Prior to return to Ireland Blackwoodland Rock had resided with the Engelsman family in the Netherlands for the last four years, where he represented the Netherlands at the European championships in 2017, winning a bronze team medal with rider Julia Engelsman. Gabrielle’s mother, Helen, says the family loves the breed, the Connemara pony being ‘safe, (having) great temperament and also being super talented!’. 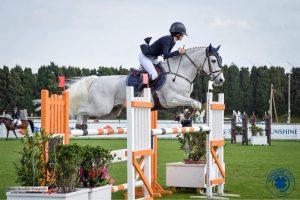 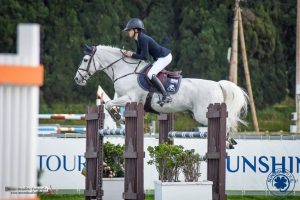 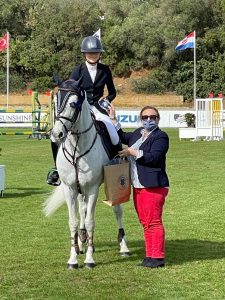