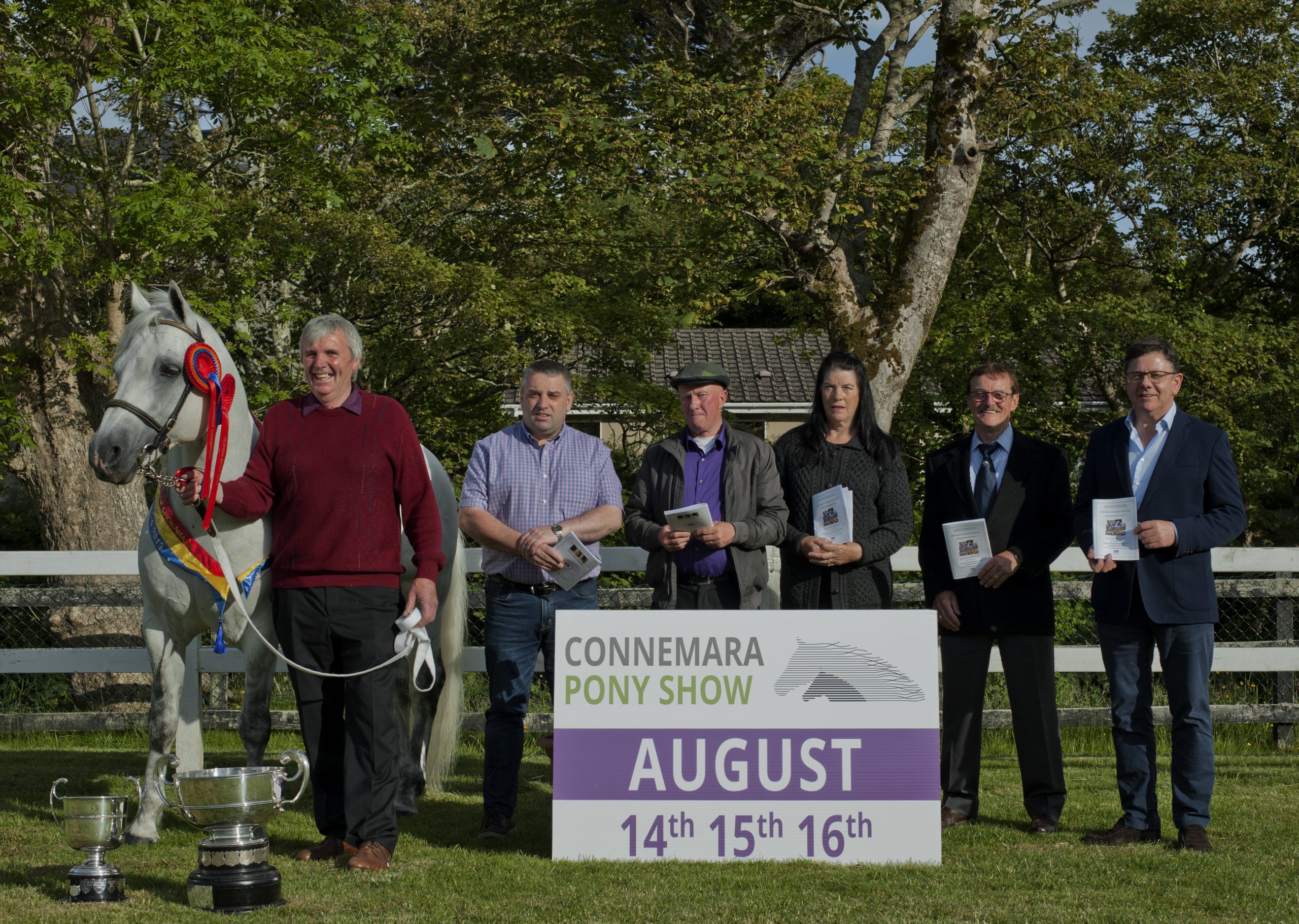 HSI on board for Breed Society Annual Show

Donating a generous prize fund of 6,000 euros, this includes sponsorship for the prestigious Junior Champion and the Supreme Champion classes.

Other much appreciated benefactors are John Sweeney of Clifden Station House and Galway Crystal, Galway County Council, stalwart supporter of the show Robbie Fallon and also Enda Morley, General Merchants, Clifden, donating 1,000 euros to the pot for the Connemara Puissance, the ever popular penultimate event of the Show on Friday.

Kickstarting competitions early Wednesday will be the Green Hunter Performance Final for 4 year olds and an International Performance competition with teams from Scotland, England and Ireland, hot from the Dublin Horse Show the previous week.

From 8am a busy Thursday will see the ever popular In hand and Ridden classes.

Back by popular demand the afternoon in Ring One welcomes the return of the old split of mare classes – 4 and 5, 6 and 7, and 8 and 9 year olds.

New this year, encouraging older mares into the ring with a foal at foot for the 10 to 15 yr category will be an interesting addition. McBreen Environmental have generously put their name forward for this class over the next three years.

The hotly contested and highly competitive High Performance final at 2pm on Friday, will follow on from the full range of working hunter classes that morning. A Parade of Champions around the town of Clifden concludes the Show.

With the continued support of many local businesses and people from the Connemara community the 96th Annual Connemara Pony Show, complete with Dog Show, Irish dancing and Domestic Arts, promises to make Clifden town a lively venue for the three days14 to 16 August.