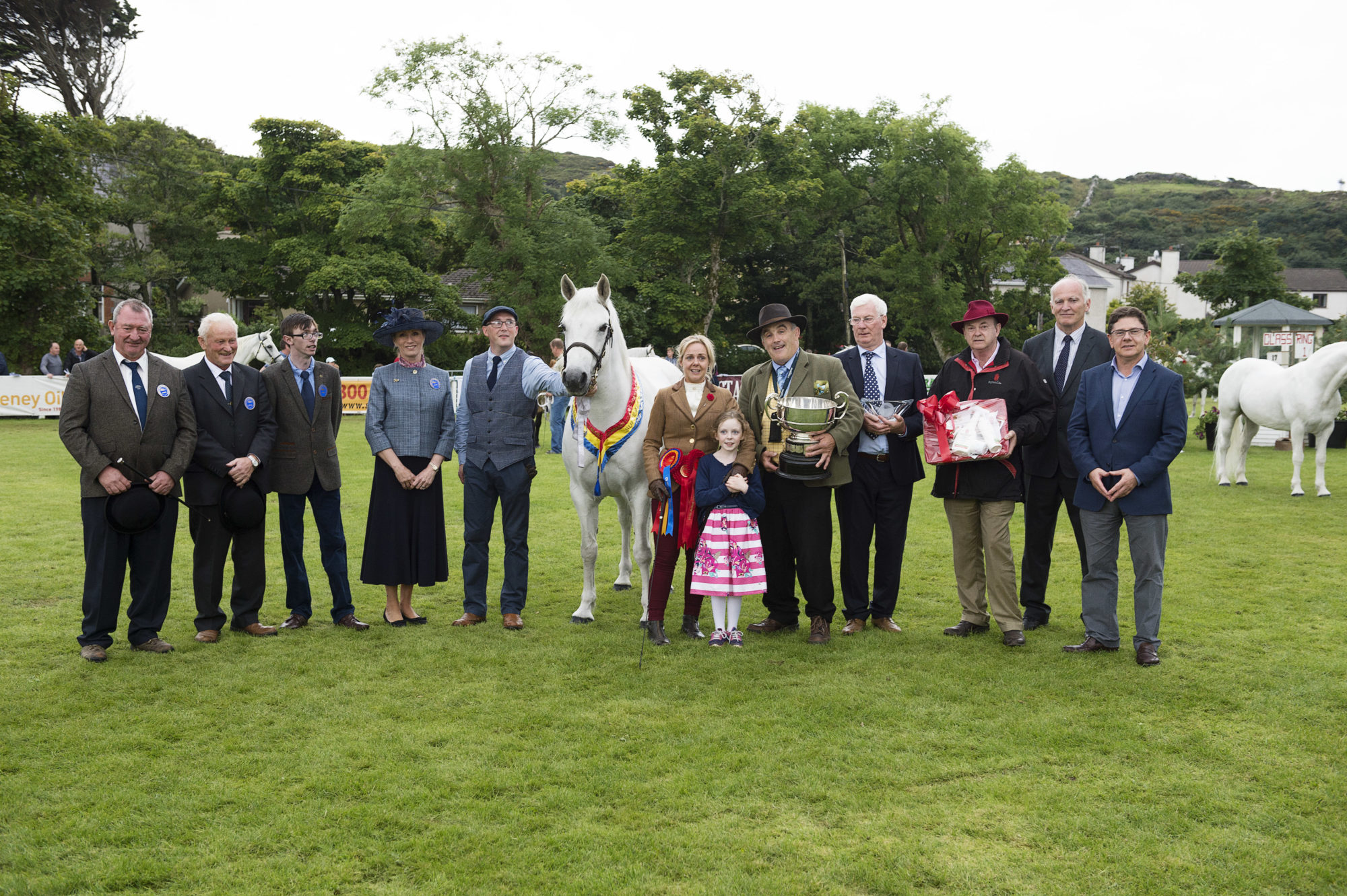 It is with great sadness this morning that the CPBS learn of the passing of our dear friend Henry Kelly. Henry was more than a Connemara pony enthusiast he was a fanatic. With great ambition and determination he founded his Coilltedubh stud. Henry served on the CPBS council from  2007-2010 he was a CPBS  inspector and judge, he judged at many shows here in Ireland, we had the honour and privilege of Henry judging at our breed show in Clifden in 2016 . Henry also enjoyed his trips abroad to judge, including Pompadour in France in 2017. Henry held a great knowledge of pedigrees and imported ponies from other countries to introduce new bloodlines to his stud.  Undeterred by his illness in recent years Henry had developed a healthy business of buying, producing and selling ponies through which he established many life long friends. His ponies were true to type and fit for any job. In the show ring Henry and his ponies enjoyed many successes “Callowfeenish Mary”, “Spinway Ciara”  & “Frederiksminde Catriona” to name but a few.

We offer our condolences to the family and friends of Henry on their loss, particularly at such a young age. May he rest in peace.